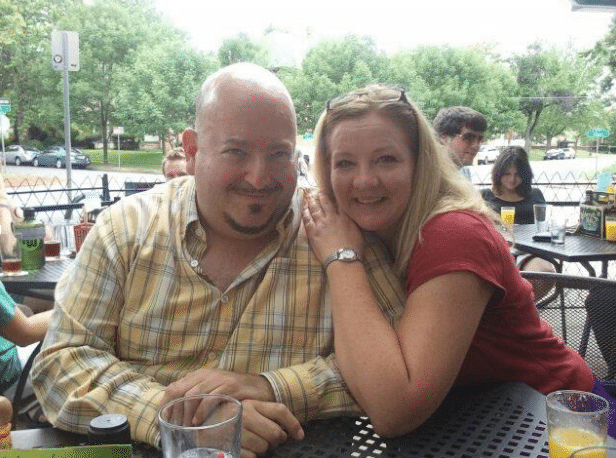 Normally I’m a little suspicious of someone who doesn’t drink coffee, but the fact that John Gaudelli has three rescue pups and some pretty good taste in music definitely tips the scales back in his favor.

John is the Business Development Director here at Solutions 8, which means he is the first point of contact for any new clients or partners. And a good thing, too, because John is an amazing people person.

Prior to joining the Solutions 8 team, he had his own business as a contract Google Ads specialist, but even before that he worked on Wall Street. Pretty crazy, right? His original plan was to become an attorney (he totally aced his LSATs) but news flash: Law school is expensive. So, John says that despite a few financial aid offers, including one from UC San Diego, he ended up taking his chances as a bond trader on Wall Street. Eventually, he moved on to learn the ins and outs of paid advertising.

The best part about his job at Solutions 8?

John says he really enjoys connecting with all kinds of entrepreneurs and businesses to help them navigate the continuously evolving world of Google Ads so they can reach their goals. As for the most challenging part of his job, he says it’s also his favorite: asking the right questions to better understand prospective clients and partners.

Lucky for us, John says he loves to learn new things, and his diverse professional background makes him particularly good at adapting to new situations and new challenges. 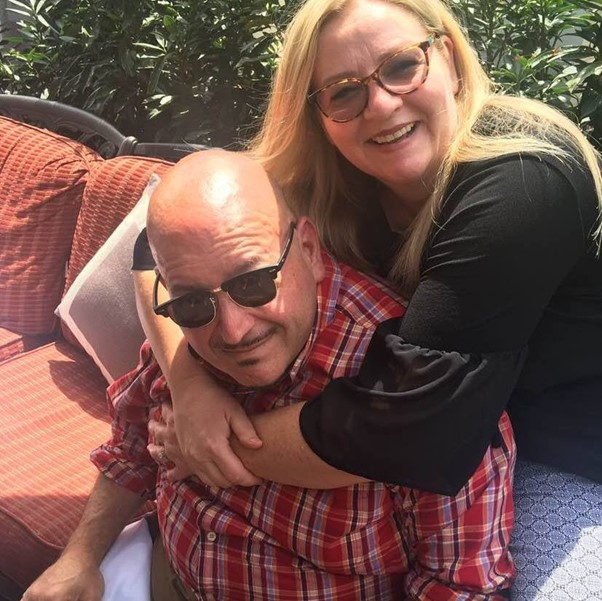 What gets him motivated to work in the morning?

A self-professed morning person, John prefers a hard rock soundtrack to fire up his morning routine. He says AC/DC, Metallica, Guns N’ Roses, Queen, and Led Zeppelin are a “most worthy substitute” for the almighty java. I say why not both?

Of course, having grown up in a military family, it’s no wonder John is a morning person. 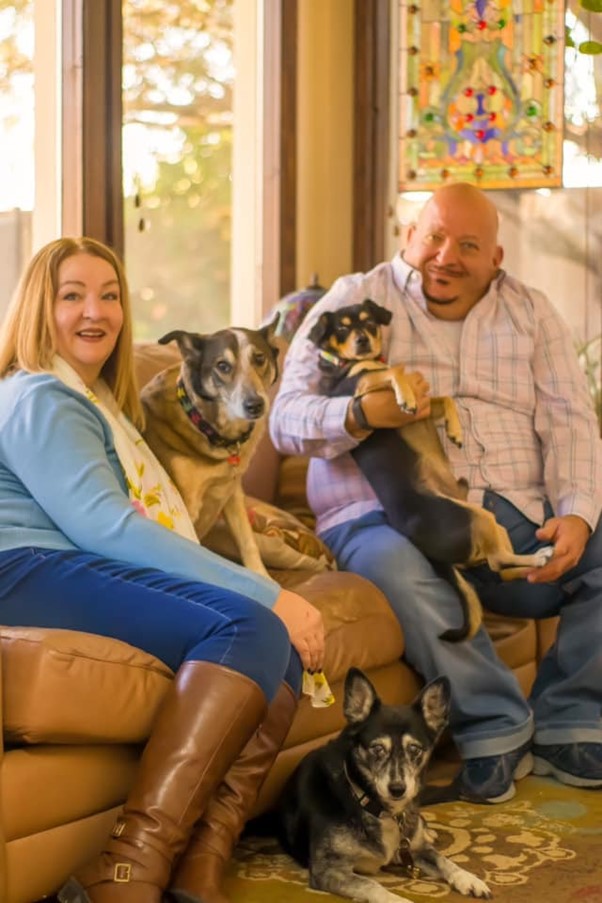 Together, John and TJ—whom he calls the “kindest, warmest, and most caring person” he has ever known—have adopted Mumford, Stretch, and Sandy.

Mumford is their oldest dog and was originally found living feral on a nearby reservation. They also have Stretch, who John says is “part dachshund, part chihuahua, and 100% attitude,” and Sandy, their most recent arrival, who makes their little pack complete. John says that after losing their beloved Pika after 16 great years, the pack needed a wise “vintage” girl to continue to keep the boys in line. 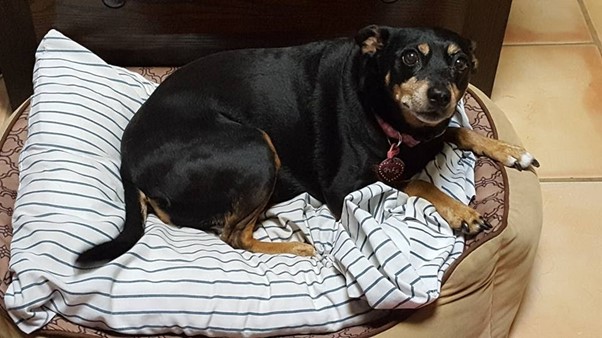 But even the hardest workers need a little down time.

When he’s not working, you can find John spending time with TJ and their pups, often soaking up the beauty of their home state of Arizona. He especially loves hiking and biking on all the great trails and paths nearby.

“I am an endless supply of obscure history and cultural facts whenever needed,” he told me. Next Solutions 8 game night, I’m definitely picking John for my team!

As we wrap up the wild and crazy year that has been 2020, I asked John what he felt most grateful for.

Here’s what he told me:

“An amazing partner, family, friends, and everyone I have had the chance to work with or connect with to help me continually grow and evolve into who I am today,” said John.

A perfect ending to a not-so-perfect year.