Remember that Things We’re Grateful for blog a while back?

It occurred to us that there may be even more neat stuff for you to learn about our talented Solutions 8 team—so, why not dedicate a blog or two to getting to know them better?

Take Senior Client Strategist John Moran, for instance. Did you know he identifies with The Incredible Hulk? Not in the he-turns-green-and-gets-big-when-he’s-angry kinda way, but John says he admires the Big Guy because “when the going gets tough, the tough get going.”

What else did we learn about the Chicago native? Quite a lot, actually. 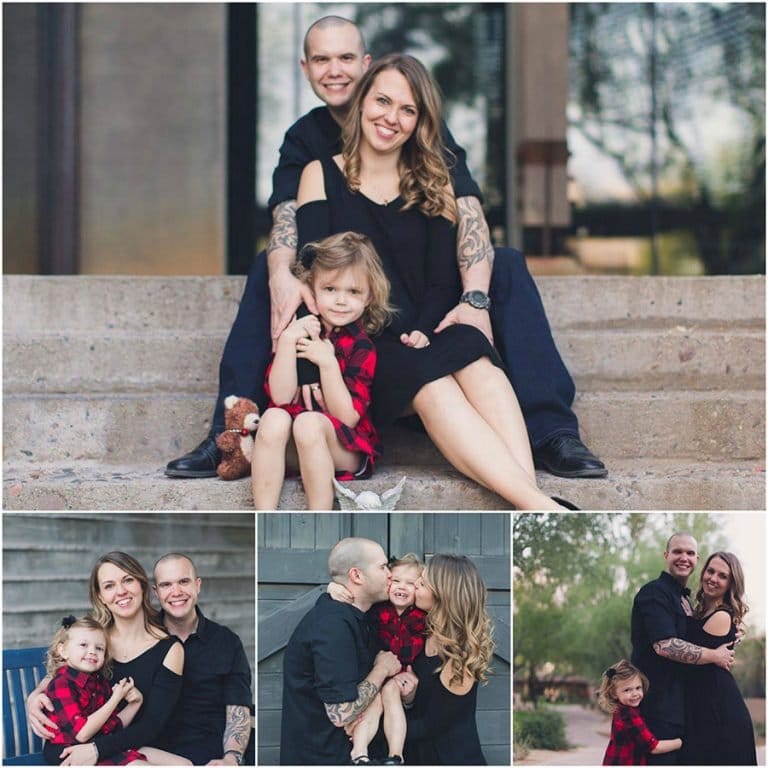 Here’s something you may not know: John was a Solutions 8 client for five years before being recruited by our Founder and Chief Strategist, Kasim Aslam. Lucky for us, Kasim recognizes great talent when he sees it.

In case you don’t know what all that means, I asked John how he would describe his job to a kindergartner and he said, “I help connect people looking for things to the companies they need to buy them from.”

John says the best part about his job is that no two days are ever the same. There are always new clients to talk to, new industries to explore and new challenges to overcome. “That, and the people I work with are awesome so it makes the job that much more fun.”

When asked if he could choose anyone at all to be his mentor, John chose Ezra Firestone (founder and CEO of SmartMarketer.com). “He has the teaching style that I resonate with the best. He delivers real examples to back up his strategies.” So, he’s like the Yoda of eCommerce. Solid choice.

Finally, he says his proudest moment at Solutions 8 was the day he got a call from a client saying we were the answer to her prayers and we had more than doubled her business in just six months. Sounds like John is exactly where he’s supposed to be.

But enough about work.

Where can we find John when he’s not at the office? He says anytime he can be working remotely is a great reset, but when he does clock out he most enjoys hiking with his wife and 4-year-old daughter Ily. (Guys, Ily stands for “I love you.” How melt-worthy is that?)

He credits his “amazing wife Sam” for being a workaholic-enabler and says the key to a successful marriage is finding someone who shares the same mindset. Okay, what he actually said was, “Marry someone as crazy as you are in the same way.” That’s actually really, really good advice.

You can’t judge a book by its cover…

…and John is living proof. His all-time favorite movie quote comes from They Live, a classic 1980s John Carpenter flick about aliens disguised as humans: “I have come here to chew bubblegum and kick ass … and I’m all out of bubblegum.”

That kind of attitude will come in handy when the zombie apocalypse comes—which John is well prepared for, having binge-watched every season of The Walking Dead on AMC. (Get in the house, Carl!)

Tattoos? He’s got five, actually—including two full sleeves and a Celtic cross on his tricep—but on his calf is a rose for his late grandmother. You sure can learn a lot about people from their ink.

Favorite place he’s ever been?

It may be short on aliens and zombies (or not—who knows?) but John says La Jolla, California is one of the most memorable places he’s ever visited. Something about the laidback, small-town feel made him feel right at home.

When it comes to dream vacations, he and his wife would love to travel to Italy for a few weeks sometime soon, where tasting some authentic Italian pizza is high on their list of to-dos. What? Doesn’t every bucket list include pizza? Because it totally should.

Getting to know John, I think maybe the most telling thing about him comes from knowing one of his biggest pet peeves: people who say they don’t like something before they even try it.

“I think everyone should experience the most they can out of life. Even if it’s just one time.”

By continuing to browse this site, you agree to our use of cookies.