Performance Max Update! A Gift from the Google Gods: New Customer Acquisition ONLY 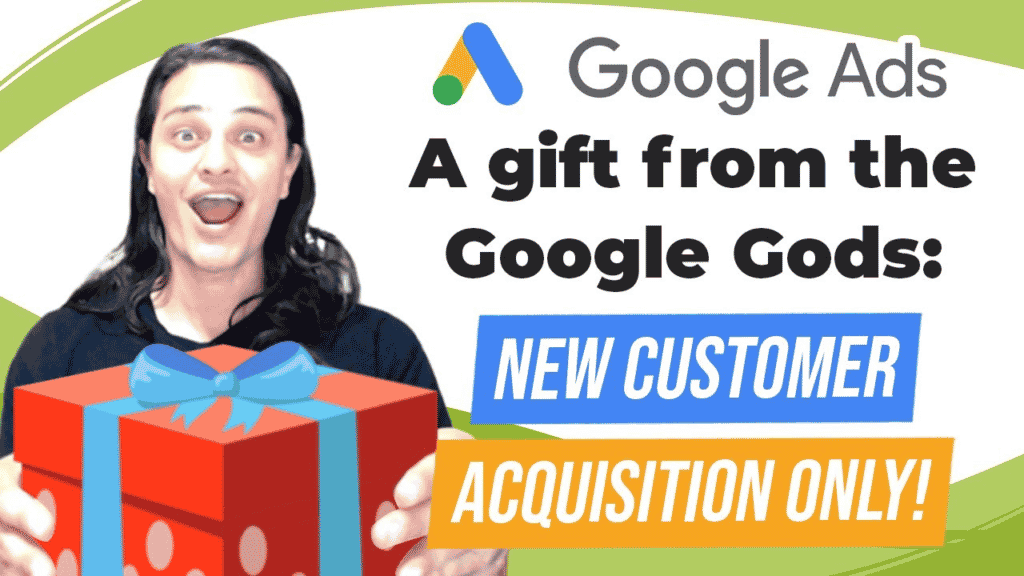 Performance Max is evolving at the speed of light.

It seems like every time we turn around, Google adds a new PMax campaign feature that just blows our mind—and this one is no exception.

So let’s jump right in!

Do you see it?

Not that first option that tells you to “Bid higher for new customers than existing customers,” which you’ll notice is flanked by the ever-present “(Recommended)” from the almighty Google Gods. (We’ll get to that in just a sec.)

But the second option—the one that says, “Only bid for new customers.”

This option limits your ads to ONLY new customers, regardless of your bid strategy, and its implications are HUGE for PMax campaigns.

Or, as Kasim explains it in this video, “This is such a freakin’ game changer for the world of digital marketing. Never in the history of online marketing have we had the opportunity to go to an audience this big and canvas it in this way. It’s SO exciting.”

It’s a pretty quick video and worth the listen, especially the part where Kasim walks you through Google Ads support article about the new customer acquisition goal.

He also takes a quick detour to talk about PMax campaigns for eCommerce vs. lead generation, including why it may seem like your lead gen campaigns aren’t working.

Now, back to that “(Recommended)” issue…

You’ve heard us say it before with Google Ads, but it’s worth repeating: Google’s “(Recommended)” is the ultimate red flag, and 90% of the time we’ve found that doing the exact opposite of what Google tells us (i.e., the not recommended option) is the way to go.

As Kasim points out, “There is such a massive asterisk here, and it’s shocking to me that Google would say, ‘This is the thing that you should do’ when they know nothing about your model, your market, your customers, or your lifetime value.”

Basically, there are countless variables involved, and here’s Google saying, “If you don’t know, try this one.”

This point is precisely why we hear so many people say that they tried Google Ads campaigns and they just don’t work—and it’s especially important with this new customer acquisition goal.

Thanks for coming to our TED talk.

And be sure to check out the video! 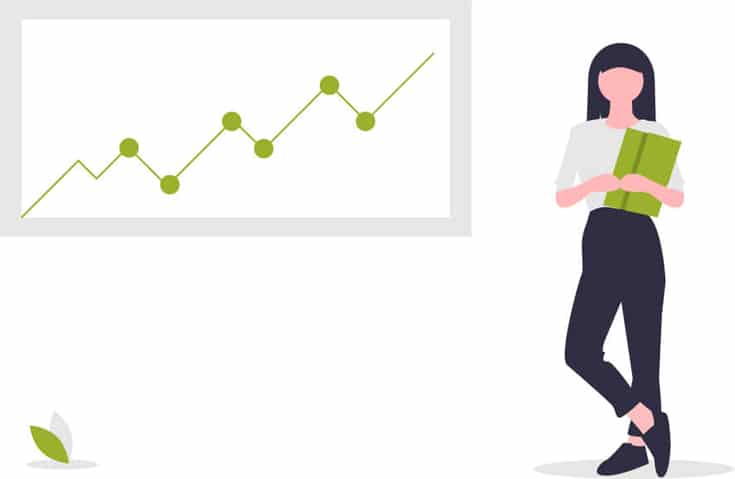